These are the voyages of the sentient, haunted extra-dimensional ship Nation. 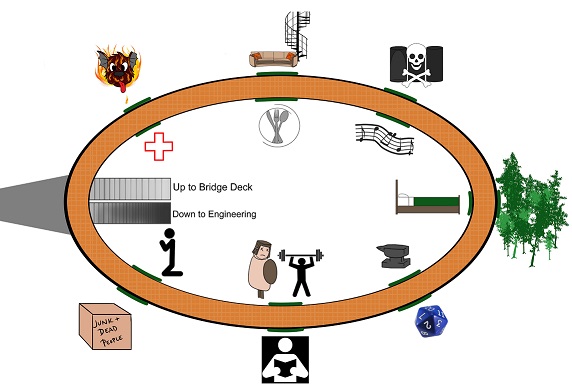 For those who want the skinny on what's going on in Nation, but do not have the time to backtrack through all the logs, this section's for you.

Retrieved from "https://meneluinin.fandom.com/wiki/Planes,_Brains,_and_Automatons?oldid=5201"
Community content is available under CC-BY-SA unless otherwise noted.